This maker's mark was used by one of the most prolific spoon makers of the late sixteenth and early seventeenth centuries. His most important surviving work is the so-called Tichborne Celebrities of 1592, with finials modelled as pagan and Christian heroes from Alexander the Great to Elizabeth I. 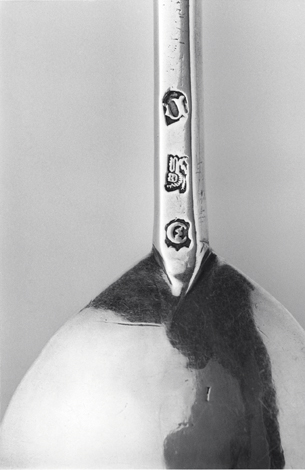 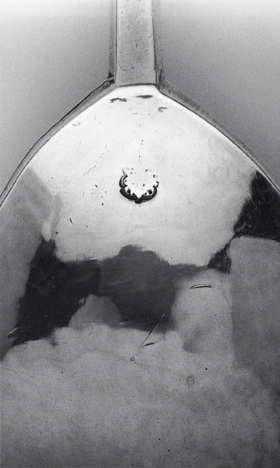