Spoons of this form seem to have appeared in England around 1650, with most surviving examples dating to the 1660s. Contrary to the name's socio-religious connotations, this type seems to have originated in Paris at the end of the sixteenth century. 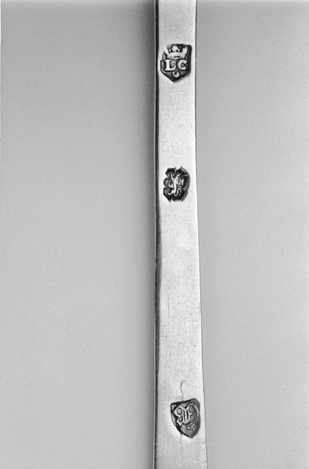 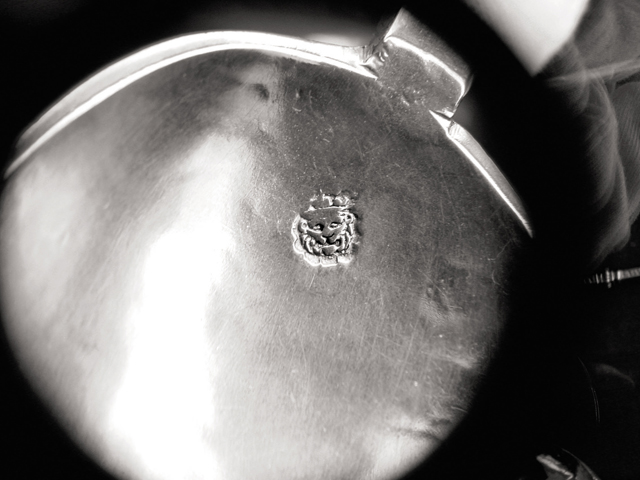