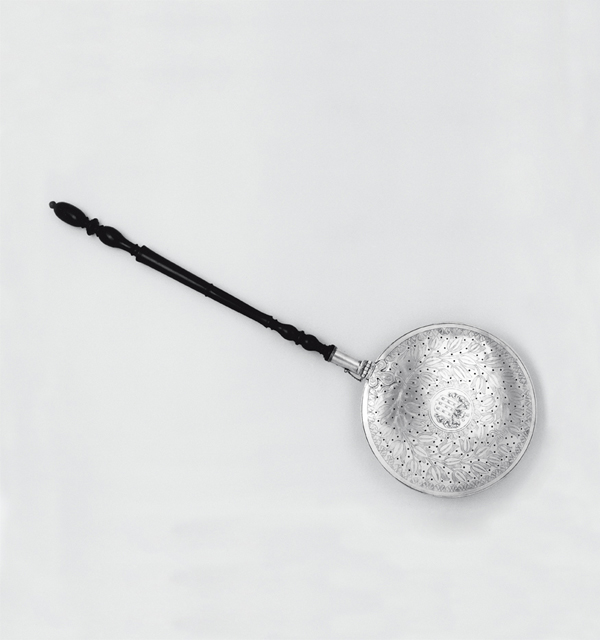 Bed-warming pans were known from at least the fifteenth century and were usually in the same form as this. Containing hot coals, they were passed quickly between the sheets by a servant immediately before the master and mistress retired. As such, they were highly visible and for this reason the grandest warming pans were of precious metals. Although many were melted down, many contemporary descriptions of them remain, including a particularly elaborate example mentioned in gold, encrusted with diamonds, rubies and pearls, given to Queen Elizabeth I as a New Year's gift in 1582. The Museum's pan, originally a highlight in Francis Farrer's collection, appears to be the earliest surviving English example. 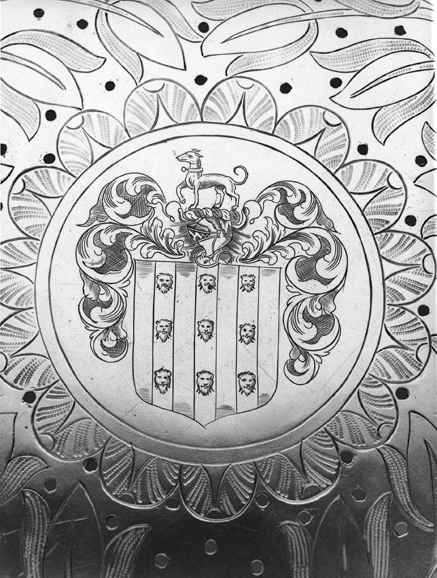 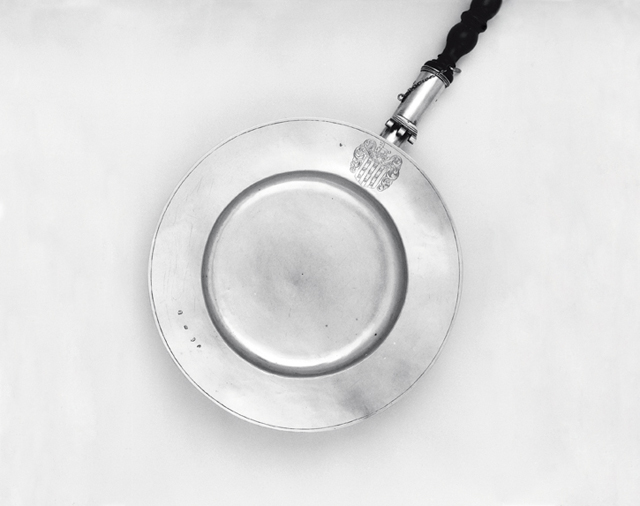 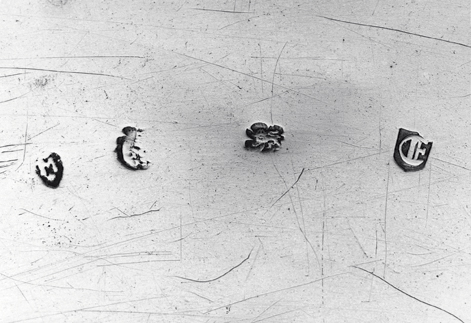