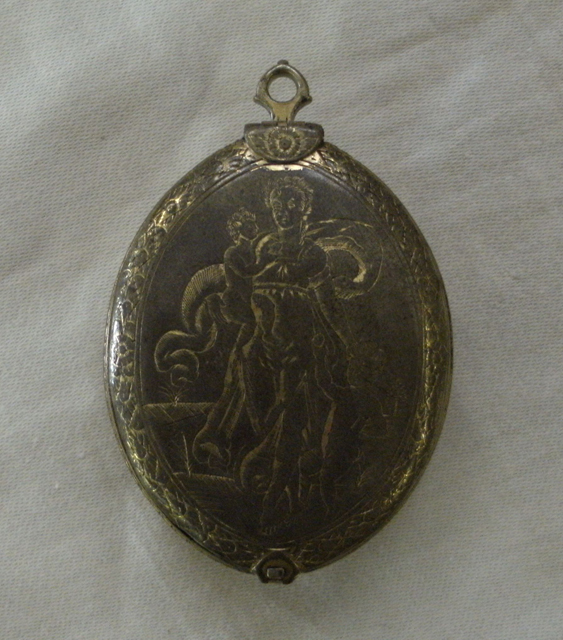 Case: Oval gilt-brass case with hinged lid and integral back. The band has a large bombé moulding with wheat-ear decoration. Back engraved with a depiction of Justice and the lid with Charity. Shaped gilt-brass pendant now lacking its loose ring. No finial is intended. The inside of the lid has a shield designed for armorial bearings which has later been engraved with a crucifixion scene in which, at an even later date, the face of Christ has been mutilated. Dial: Oval gilt-brass dial with gadroon decoration in the spandrel spaces around the chapter-ring. Engraved chapter-ring with hours I-XII and large star-shaped half-hour marks surrounding a circle of touch-pins at the hours. The central area has a radiating geometric design. Original steel hand. Movement: Oval gilt-brass plates with four tapering baluster pillars. The back-plate with an open border of engraved flowers and strap-work. There is further engraved decoration around the verge aperture. Mainspring barrel with bow-and-arrow ratchet and click set-up; fusee for gut-line with standard stop-work, the spring and stop-iron replaced. Gilt-brass three-wheel going train; verge escapement, the crown wheel potence and counter-potence are all replacements. Steel two-arm balance; the balance cock, pinned to a stud on the back-plate, has an unusual combination of a pierced foliate table with a half-baluster foot. It is likely that the balance cock table has been replaced and subsequent re-gilding now obscures the repair. The movement is held in the case by a gilt-brass post on the back-plate which engages in a hole in the back of the case and is locked by a circular latch, a system commonly found in watches by another London maker at this time, Francis Nawe (see No. 4 above). Signed on the back plate: Gylis van Gheele 1581 (The 1 has been over engraved through the gilding with a 9 at a later date.) Gylis van Gheele, an immigrant watchmaker from Geele near Antwerp in Flanders. Van Gheele came to London some time before 1582; some sources suggest a date of 1565. However, it is known that he was married in London in 1582 and had at least two children who were baptised in 1585 and 1590. In the Returns of the Aliens van Gheele is described as "a clockmaker born under the obeyance of the King of Spaine, payeth tribute to no companye and is of the Dutch church". 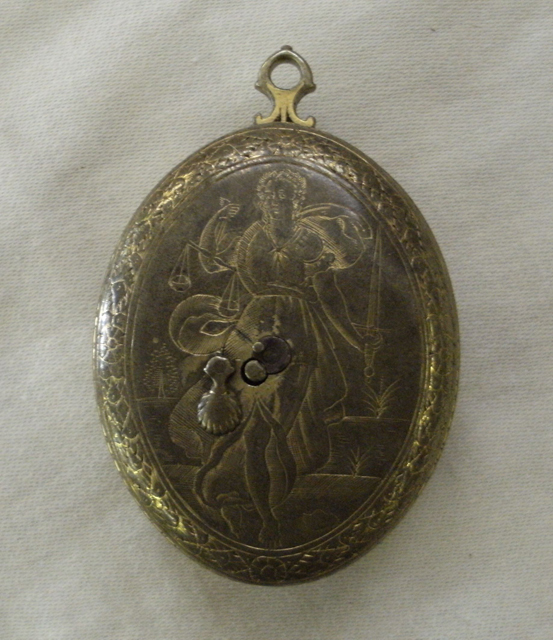 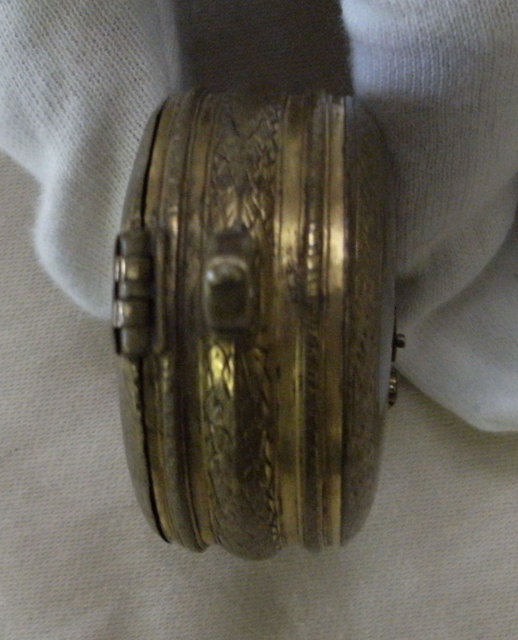 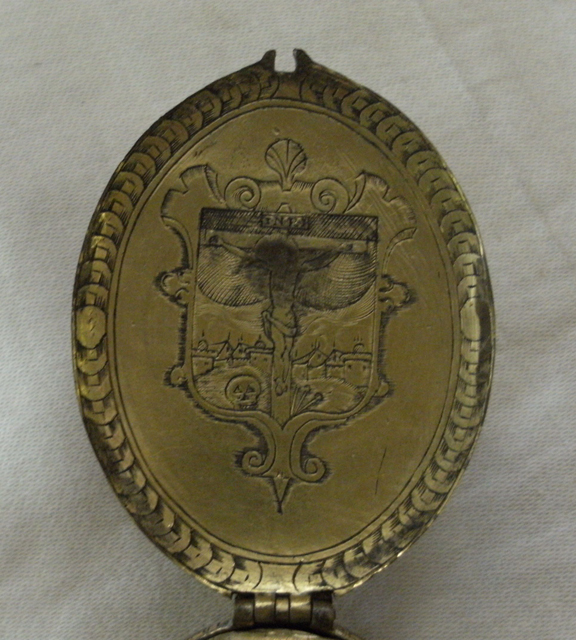 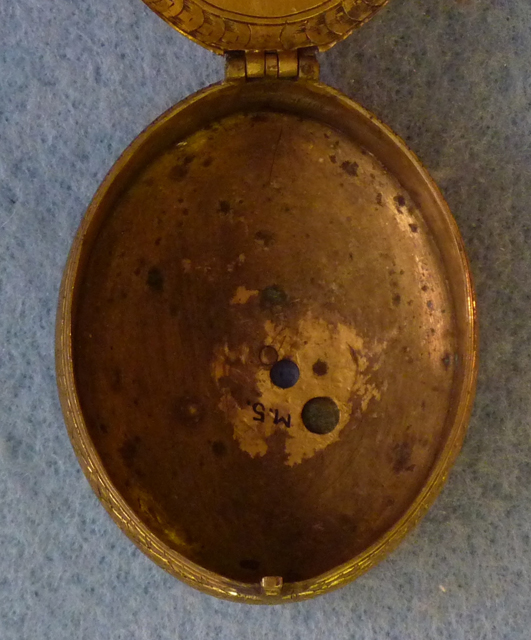 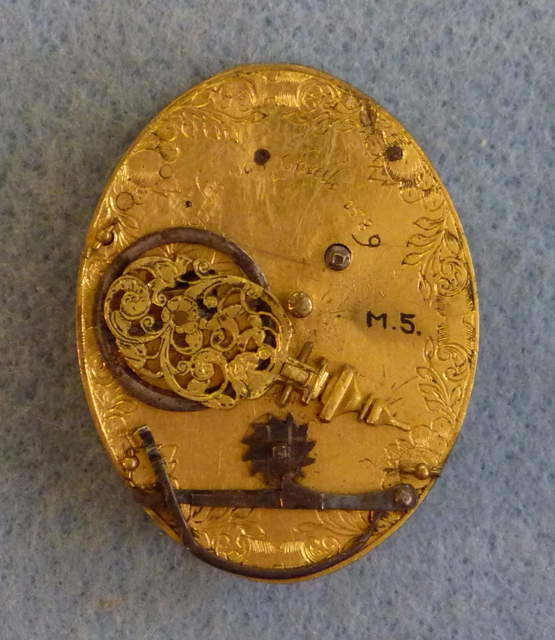 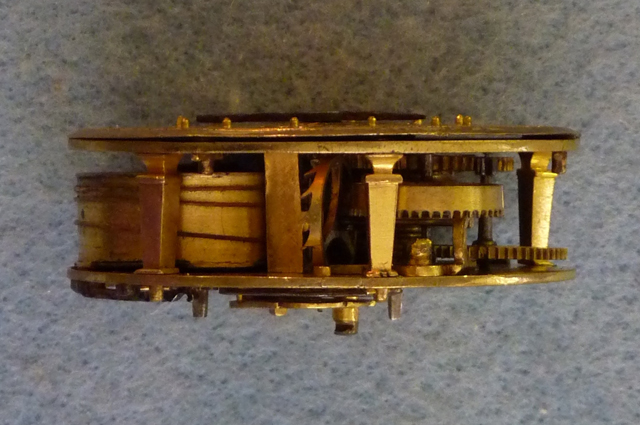 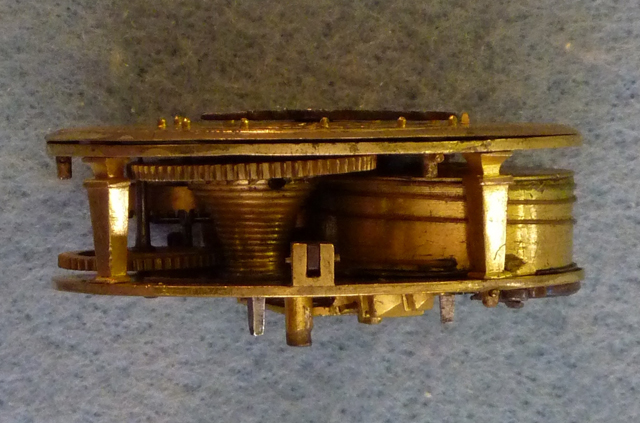